The genesis of "PREET" dates back to 1980 when initial production of threshers, reapers and agricultural implements commenced, this small step by Enterpreneur Mr. Hari Singh along with his younger sibling Mr. Gurcharan Singh laid the foundation of "Preet Agro Industries". Initially starting with Straw Reapers, Threshers and Agricultural implements, the duo launched their first tractor driven combine harvester in 1986. This germinal idea of harvesters with independent R&D gave birth to the best known model from Preet stable lovingly referred as "987" among farming community. Unmatched Reliability and performance brought immense success to Preet which still continue to make remarkable impact not only in indian farming community but in many other countries across the world.

The journey since inception till date is result of perpetual passion and devoir by Mr. Hari Singh for fellow farmers had been filled with many innovations. The odyssey continues in form of many technological innovations being introduced in Preet Products.

Safety is the most important of our core values.

Involvement in and support of the agricultural community.

MISSION : We aim to be the most trusted partner Of progressive by upgrading the quality and providing the best and excellent products and services to them.

VISION : We envision to win the confidence and patronage of our farmer customers by honoring our commitments providing the best and most advanced technologies by “MAKE IN INDIA". 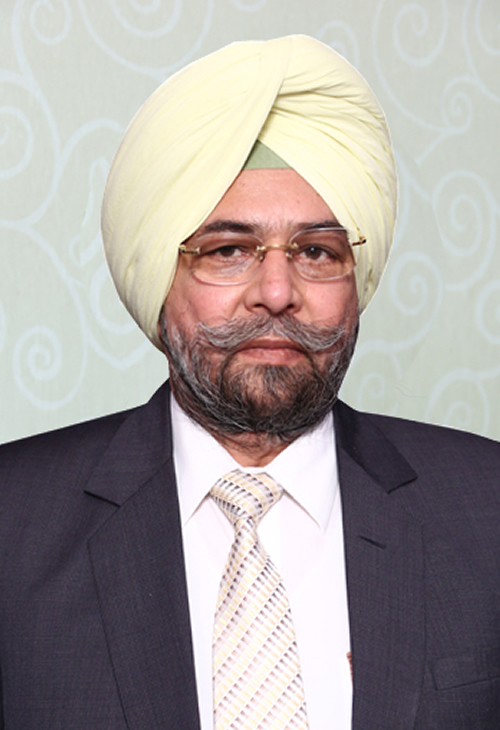 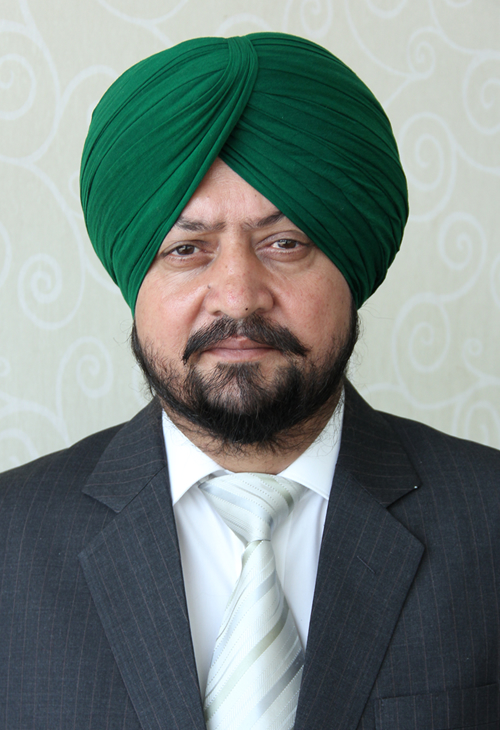 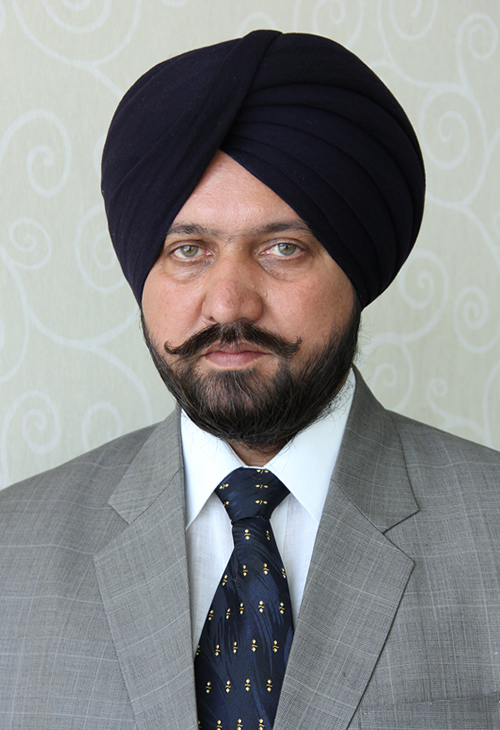 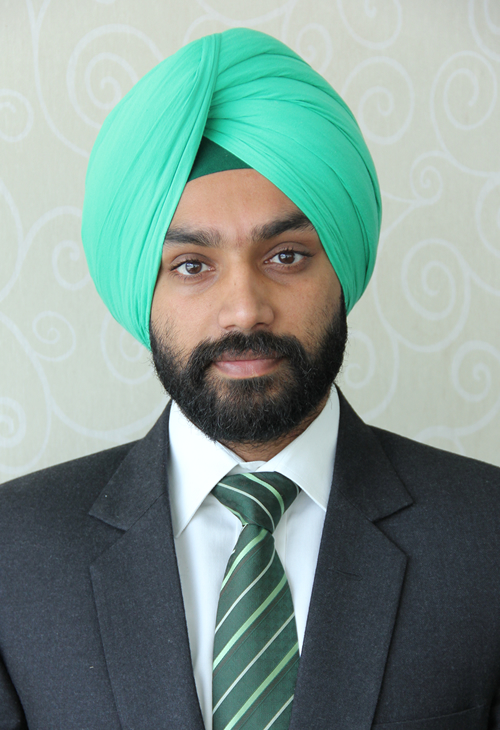